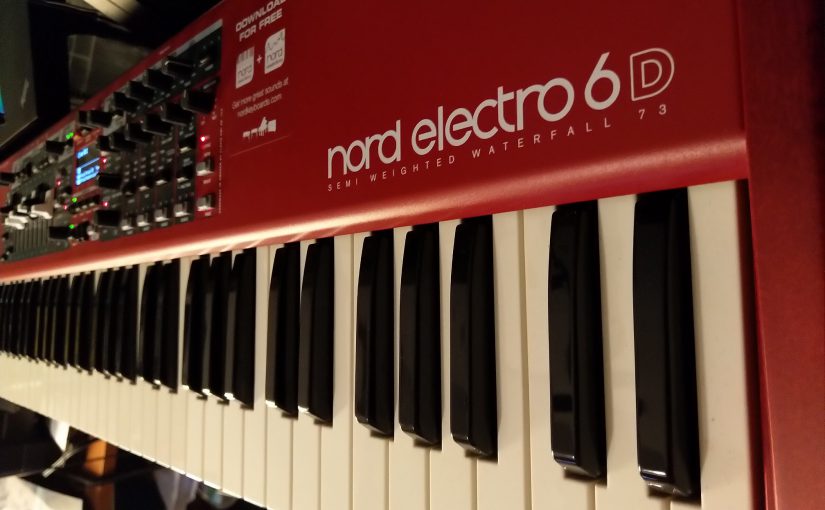 One thought on “Why I chose the Nord Electro 6D”