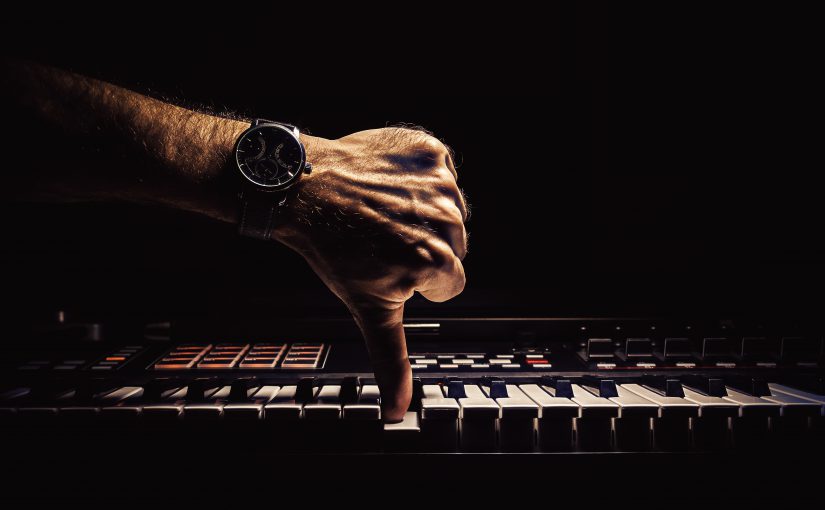 After a month of working on singing and performing. Everything but working in the studio, I wanted to get up and running again with making music. As always, I started with updating the studio software. When updating the Native Instruments (NI) suite I am using, the A49 was part of the updates. When playing around in Ableton Live after that it soon became obvious that things did not work quite right. So it was time to reserve some hours diving into this.

The NI Native Access manager was updated and the first step is then of course to check all the software installations inside it. It soon turned out that the VST installation path of Komplete Kontrol was not correct anymore. NI likes to think that it is the only source for plugins on your computer, so I needed tot tell it that VSTs are located elsewhere on the computer. The Komplete Kontrol installation was then fixed by reinstalling. Nice.

After checking if both the version of Komplete Kontrol inside Live and Komplete Kontrol as a standalone application were matching. Things started working again. A plugin rescan was needed to pick up all NI instruments in both versions, so a lot of instrument settings were not matching up apparently. Also a quick scan of the MIDI integration settings revealed that the integration was still correct.

And what if you do want to use a NI instrument? I also found out that instead of adding Kontakt to a track to start working with a NI instrument, as I always did, its better to use the Komplete Kontrol plugin. This immediately gives you full control with the A49 and allows you to quickly switch instruments on the fly. Oh well. Never too old to learn. 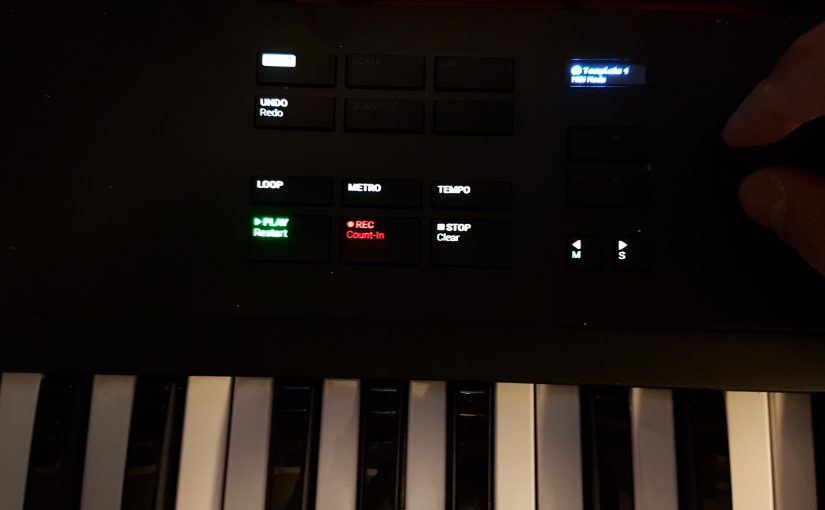 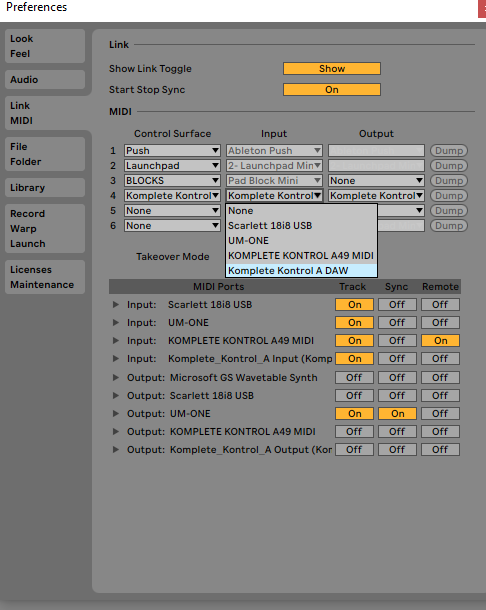 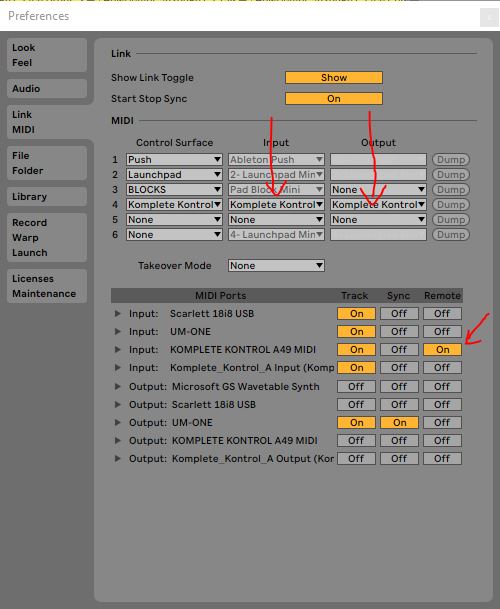