Support me and be a part of making music 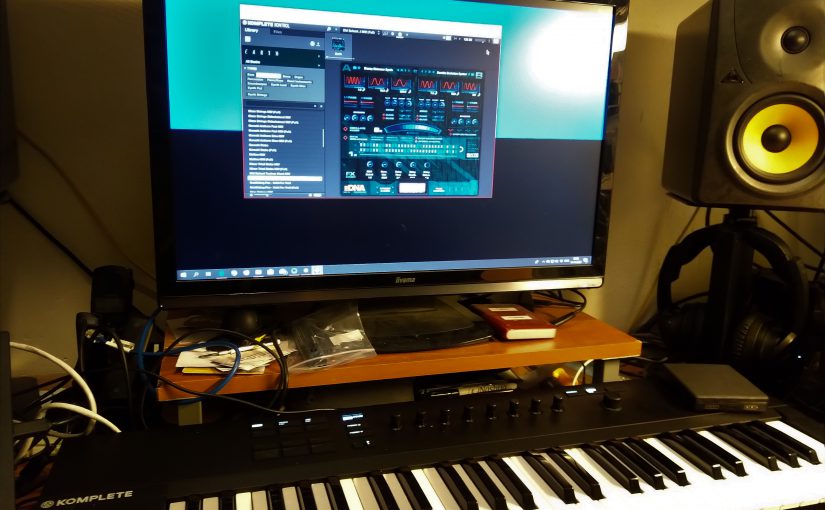