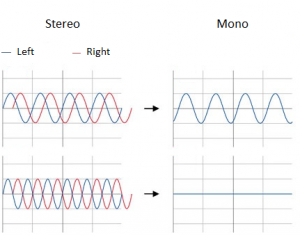 One thought on “Fixing phase problems in a mix”