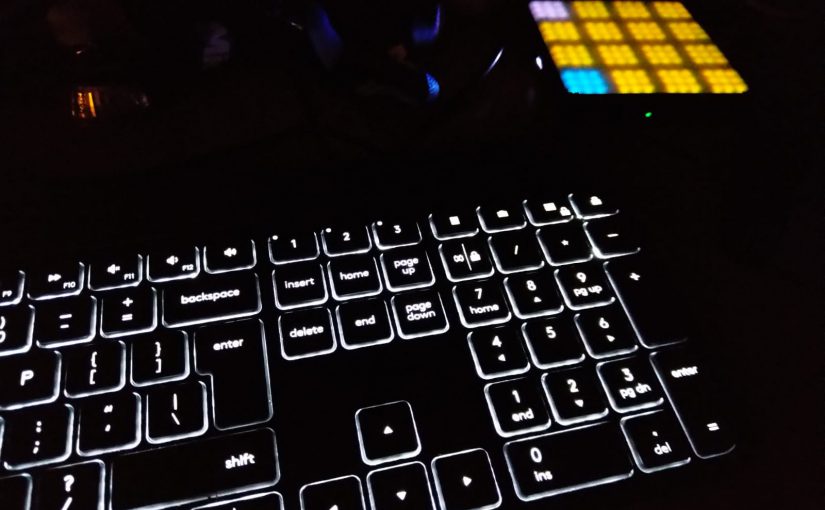 2 thoughts on “Experimenting with alternatives for the piano keyboard”